Anand obtained a Bachelor Degree in Marine Engineering in 1989 from the DMET in India and qualified as a First Class Engineer in 1995. He has eight years of sea service which included two years in a Chief Engineer position. For the past twenty years, Anand has worked ashore in a ship management company. He has had various roles including Technical Manager, Technical Superintendent and Fleet Manager. Anand has been a Fleet Director with Anglo-Eastern since 2005 and is in charge of a fleet with vessels which include Pipe layer/Cable Layer, Offshore Support Vessels, Anchor Handlers, Platform Supply Vessels, Heavy Lift Crane Vessels and Semi-Submersible specialized vessels working for oil and gas industry.

Bill started his maritime career through a cadetship with BP Tanker Co. and through which he achieved O.N.D. in Marine Engineering. In the ensuing years he achieved his Class 4 Combined Certificate and Class 1 and 2 Motor Certificates. Bill was an Engineer Superintendent with BP Shipping Offshore before joining Denholm Ship Management in 1990 as a superintendent.
Over the years Bill has worked in a variety of roles within Anglo-Eastern including Senior Superintendent, Assistant Fleet Director and his current position of Fleet Director. 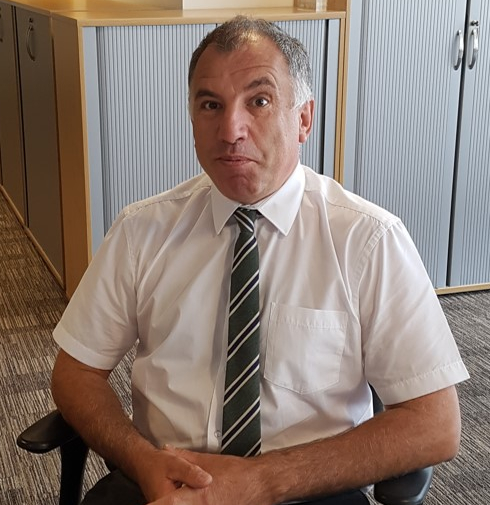 Louise Creelman joined Anglo-Eastern in 2004 as a Personnel Assistant

Working through the various ranks before being promoted to Offshore Marine Personnel Manager in 2015, Louise is responsible for personnel on our offshore fleet and our crew management clients.

Prior to Anglo-Eastern, Louise worked for the Isle of Man Steam Packet Company in customer services roles both on-board and ashore. 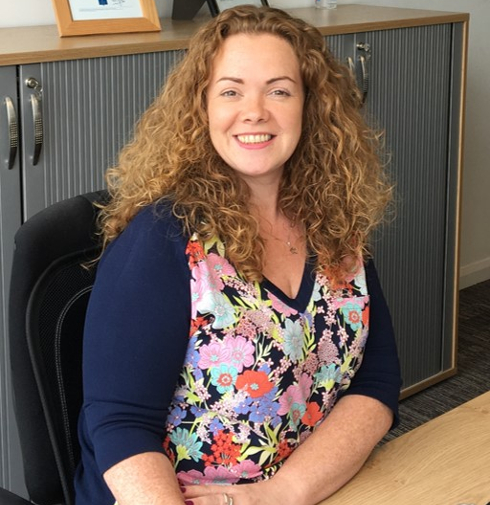 Arunava obtained a Bachelor Degree in Marine Engineering in 1989 from the prestigious DMET in India and joined Anglo-Eastern in 1995. After thirteen years of sea service, he joined the shipbuilding and special projects team in 2004, and has since been involved with ship design development and construction supervision projects. He accepted a shore-based job with Anglo-Eastern Technical Services HK in 2011. During his tenure with Anglo-Eastern, he has worked in many different capacities: starting as a sea going second engineer, he is now assigned as the Director of AETS HK who is responsible for leading the new building and special project teams from Hong Kong.

Arunava was involved with the re-building of the Mighty Servant 3 after salvaging it in 2008/ 09 and in 2010 he participated in the design development process and preparation of building specification for the prototype M.V. Vanguard. He has been involved with an array of assignments for Anglo-Eastern, which includes ship construction supervision, re-engine work, US Navy projects involving conversion of a semi-submersible vessel to DP3 and active participation in the design development and construction of Polar Class Ice Breaking Combination Vessels (that are capable of carrying oil, bulk, container and ore cargoes).